It’s true. I’m one of those most annoying of people – a convert. 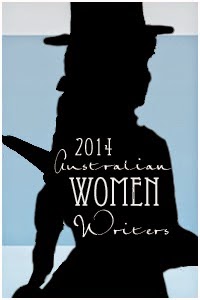 I embarked on this challenge purely out of guilt. A low rumbling guilt that had been gnawing at me for some time. I had been aware of the Australian Women Writers Challenge since 2012. I had looked at the website and clicked on the links to read the reviews; looked with interest at what was being read. But it seemed like a club that I didn’t belong to. None of the books really appealed. Most of the authors were not on my radar. I shrugged off any need to be a part of it.

Yet the statistics were hard to ignore - in most major newspaper and journal publications in 2012, over 70% of books reviewed were by male authors and the remaining 30% by female authors.  Well. When you think about how reviews and publicity translate to sales, well it does make the feminist blood boil a little….bubble, bubble, bubble.  Once I had noticed it, the prevalence of male authors being promoted and generally supported by the media and book industry compared to female authors was like a piece of spinach in your teeth or a smudge of peanut butter on your chin.  How could I not take part in redressing the balance?

Yet still, another year went by and I avoided it. My reading choices and my time seemed all too precious. Too many books, too little time. I didn’t want to actually alter my reading habits. I already had a comprehensive "to be read" pile by the bed, I told myself, hiding behind that excuse rather than admitting the truth. I was biased.


But in 2014 I did it. I signed up. I realised four books wasn’t too much to ask. I had discovered some contemporary Australian authors (partly thanks to AWW website) and my interest was piqued. I remembered some books I had enjoyed in the past by Australian female authors and realised it wasn’t such a great risk to delve into another book written by them. Early in the New Year, with a summer beach holiday on the horizon and a few books by Australian women writers jumping into my view at the bookshop and the library, I decided to get over myself and signed up for the Stella challenge– read four books and review three.

And yep, now I’m one of those annoying people – a convert! The challenge has broadened my reading. It has introduced me to some memorable books and some under-rated authors. It has also, I have to say, confirmed some of my biases about Australian authors (of either gender).  Overall, it has absolved me of my guilt, made me a more discerning reader and a more supportive reader of local women writers. 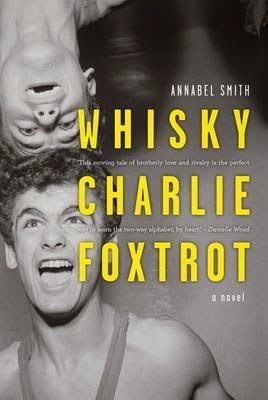 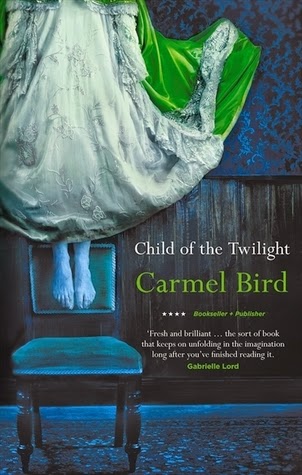 “Child of the Twilight” by Carmel Bird 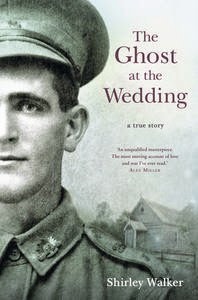 “The Ghost at the Wedding” by Shirley Walker 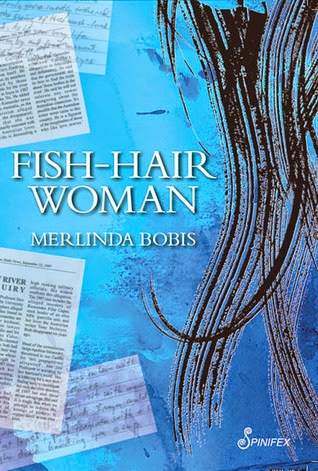 “The Fish-hair Woman” by Merlinda Bobis.


I reviewed the first three on Goodreads and the this blog. And now, with this wrap up post, my challenge is complete! What next?


Well I have gone from having not read one book by an Australian woman writer last year to having read a dozen this year. So I might write some reviews and do the challenge all over again.
Posted by sister outlaws at 9:52 PM