I was listening to neuroscientist Daniel Levitin on the radio the other day - he's just released a book called "the Organised Mind" - and one thing he touched on was how we are wired to put things into categories - no matter how weird and wonderful those categories are. Our minds are by their nature bureaucratic.

I'm in  recovery mode after the frenzy of crafting for the school fete environment stall almost left me limp with RSI,  but I also wanted to share some of the good and not so good things we made and was wondering where to start.  Categories seem as good a place to start as any.

So today, as CEO of the Craft Commission, head of the Department of Environment Stall, I'm letting you into the Office of Tyre Tube Rubber Recycling.

The truth about tyre tubes or
Rules and Regulations of Rubber:

1. You can get them for free from CERES or ask your local bike shop.

3. They can be sewn on the sewing machine with the help of some silicon wiped on the rubber and the needle.

4. Do not attempt to knit the tubes. Really. Just don't bother. 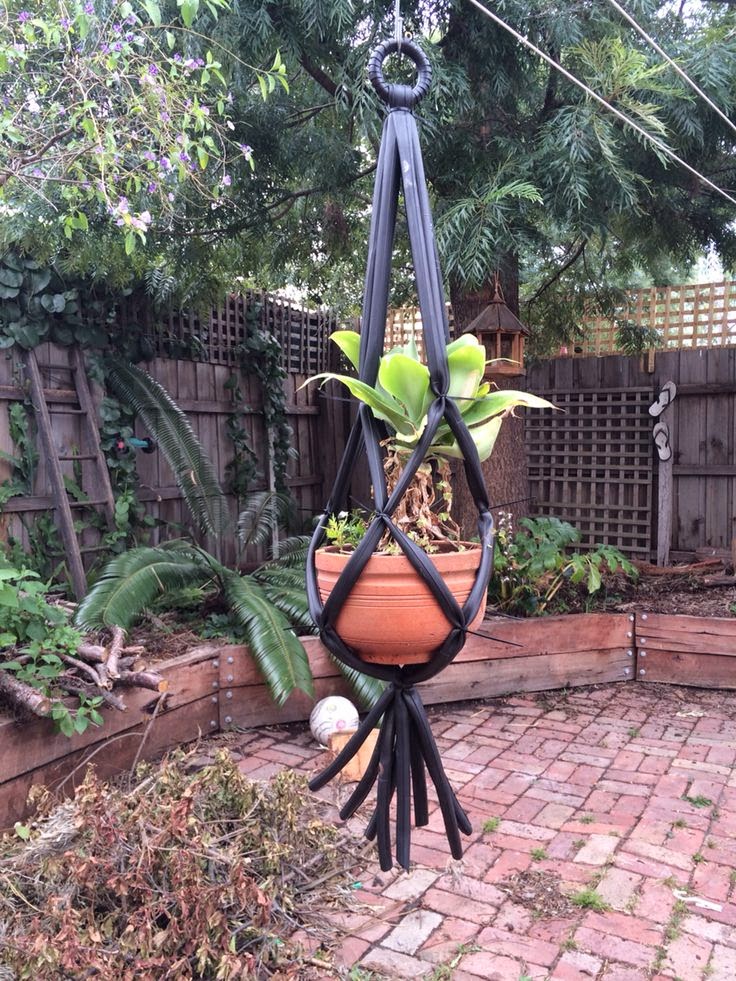 The assistant director of the Office of Tyre Tube Rubber Recycling, lovely Chris Black, had the mindbogglingly genius idea of doing macramé with the tubes. It was such a perfect collision of material and form - and worked a treat. We simply used cable ties for the macramé "knots". Unfortunately we didn't get a good photo of them and they sold so quickly it was as if we had dreamt them. 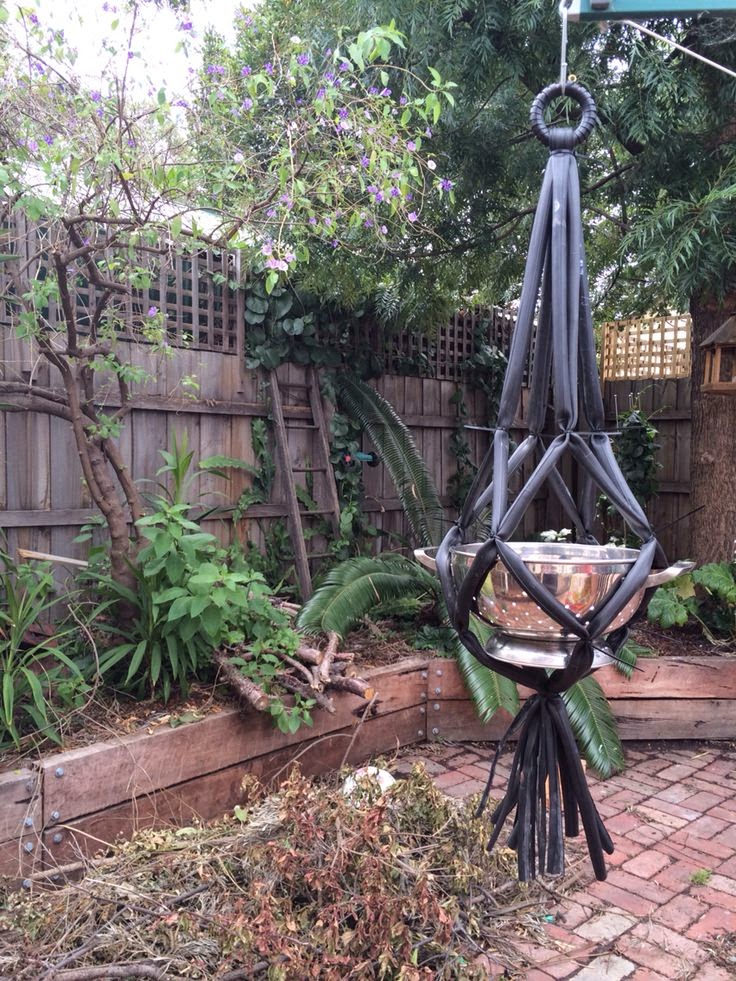 I had a few craftastrophes with the tubes. I extended the idea of the macramé to a bag.......which looked good but the cut off cable ties are sharp and scrape your hand whenever you get anything from the bag. Sigh. 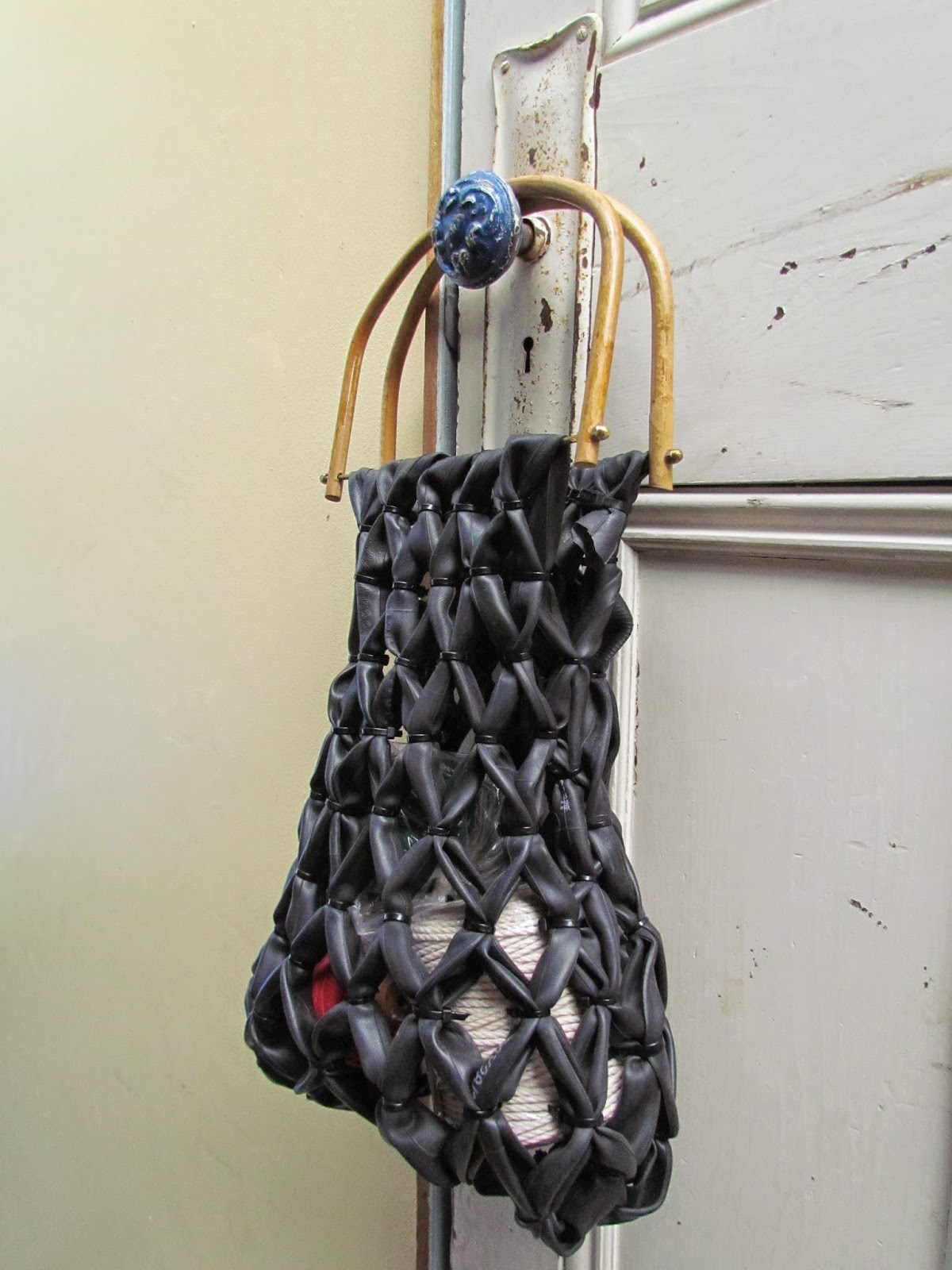 So I might remake this bag and tie knots of rubber instead. Because it looks good! 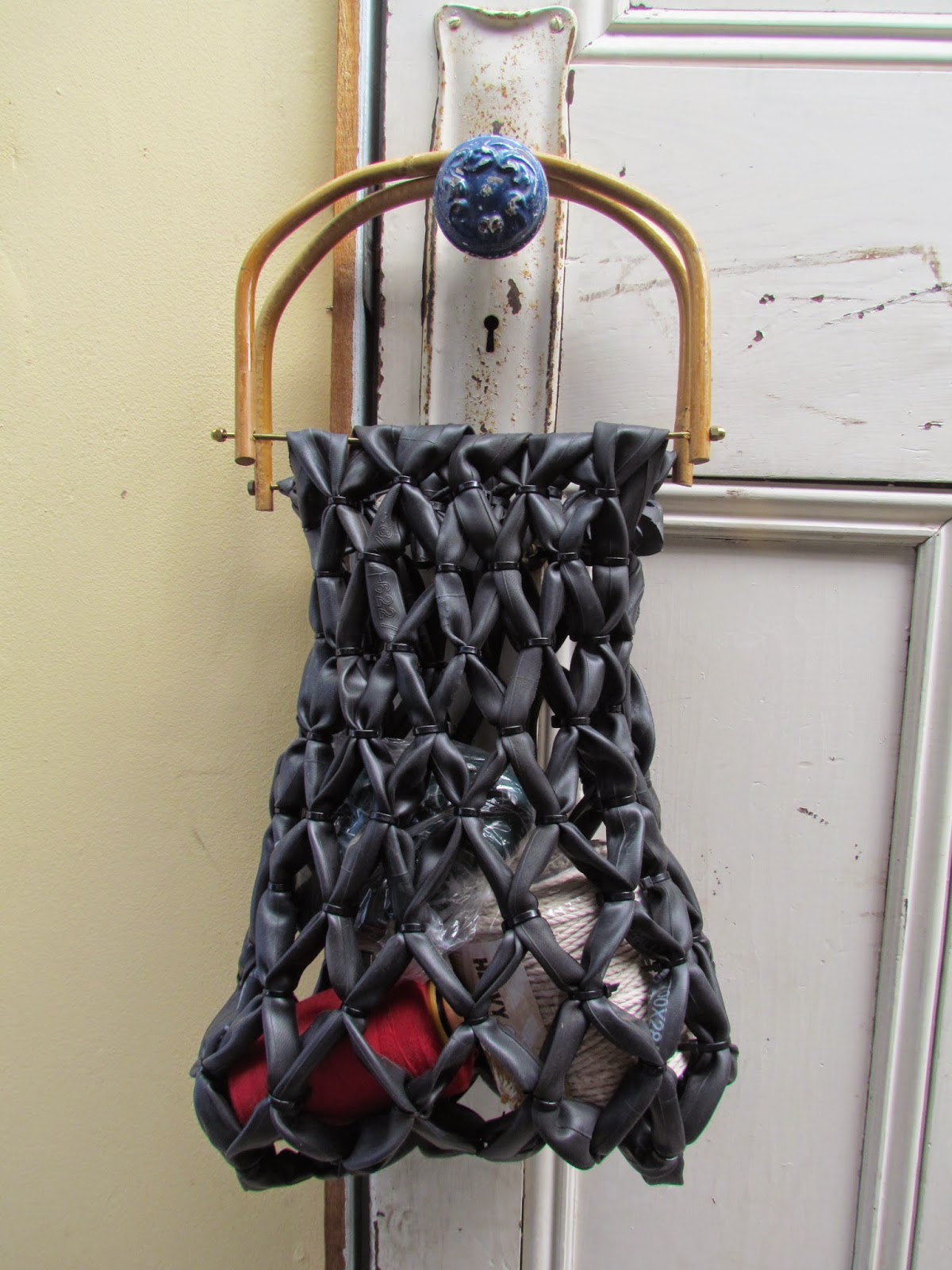 My other craftastrophe was the knitting episode. Really. The less said, the better. Shhh! 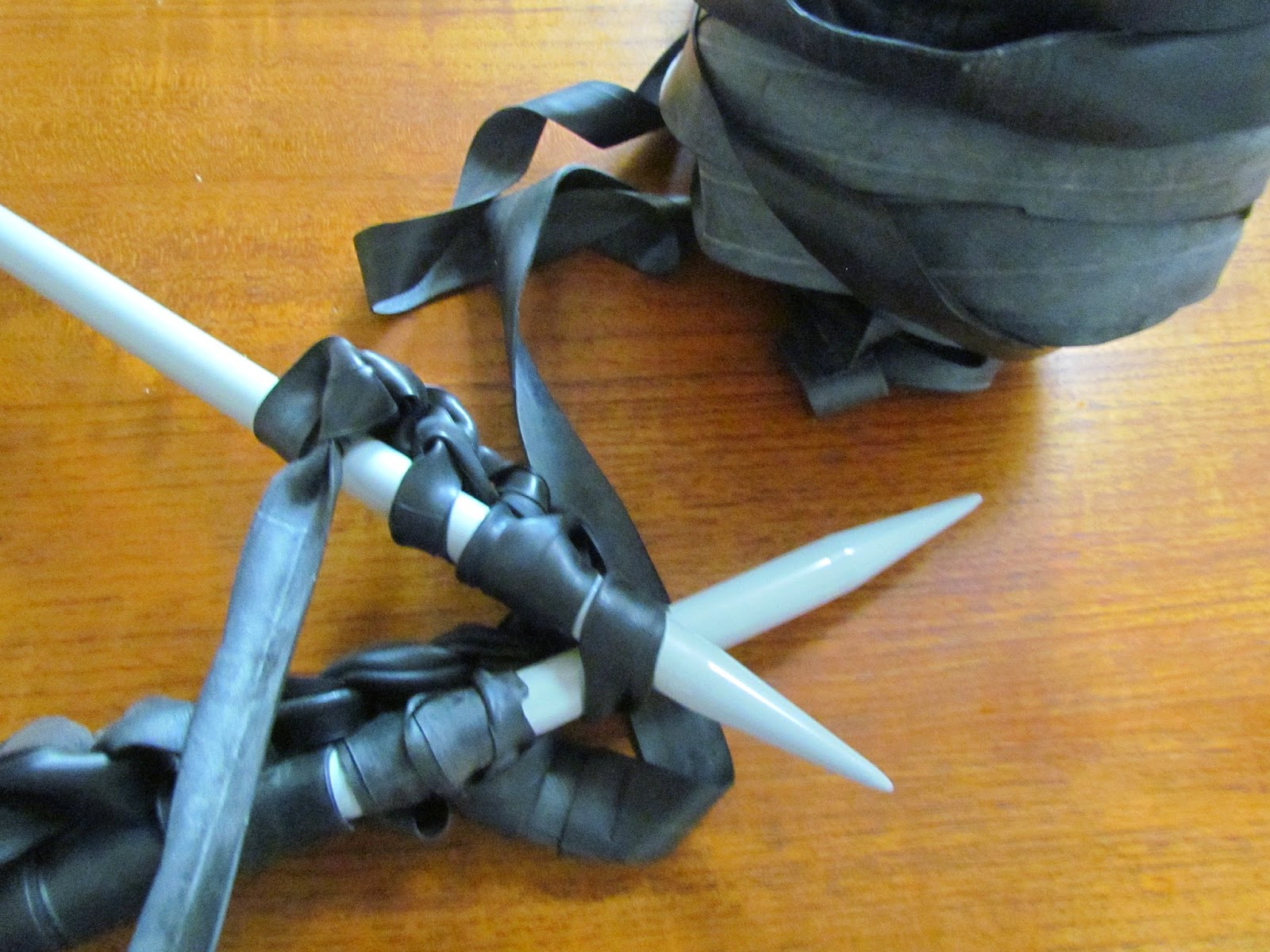 Here are some things that did work with the rubber - necklaces using the curve of the tyre and the printed text on the tube. 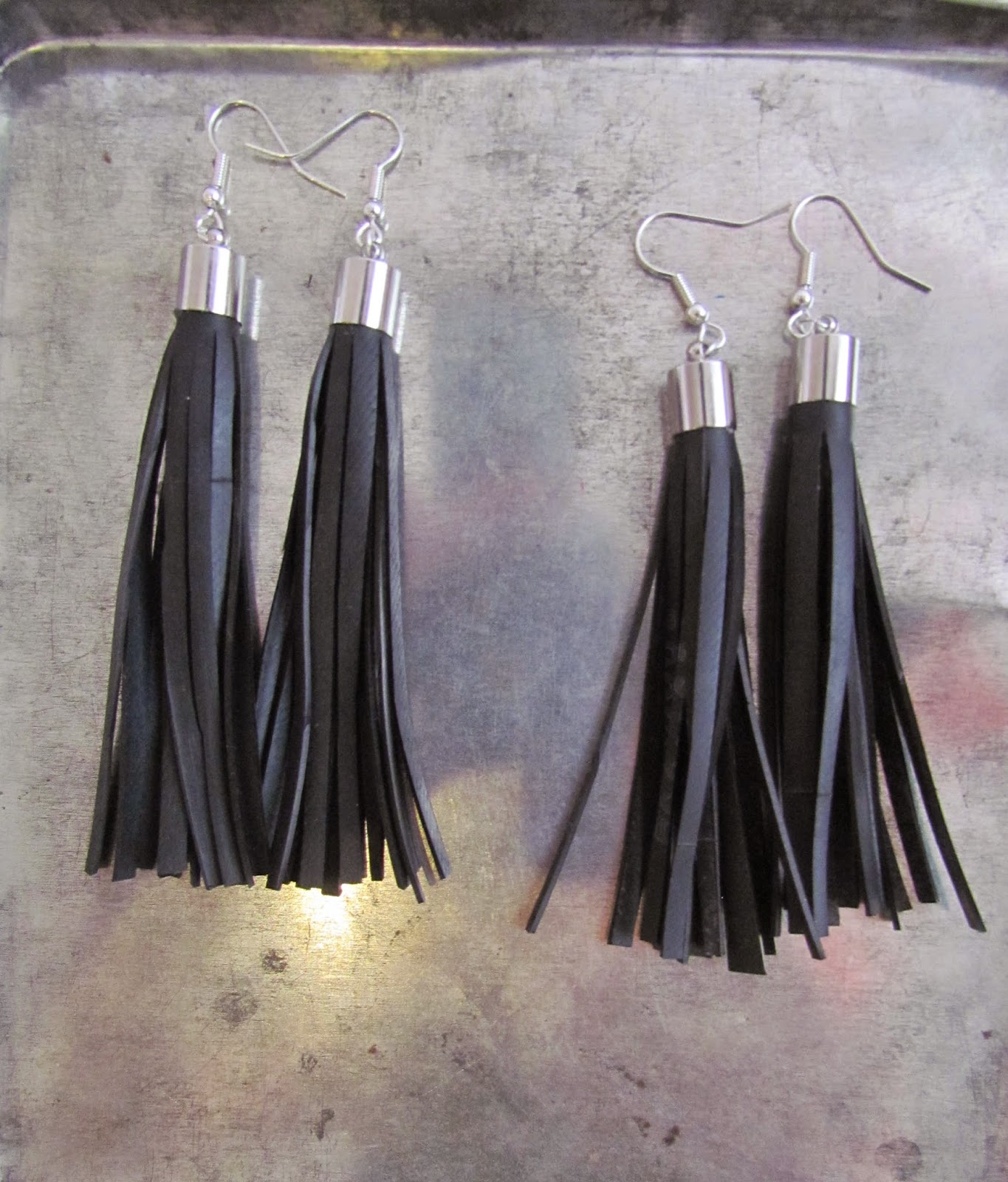 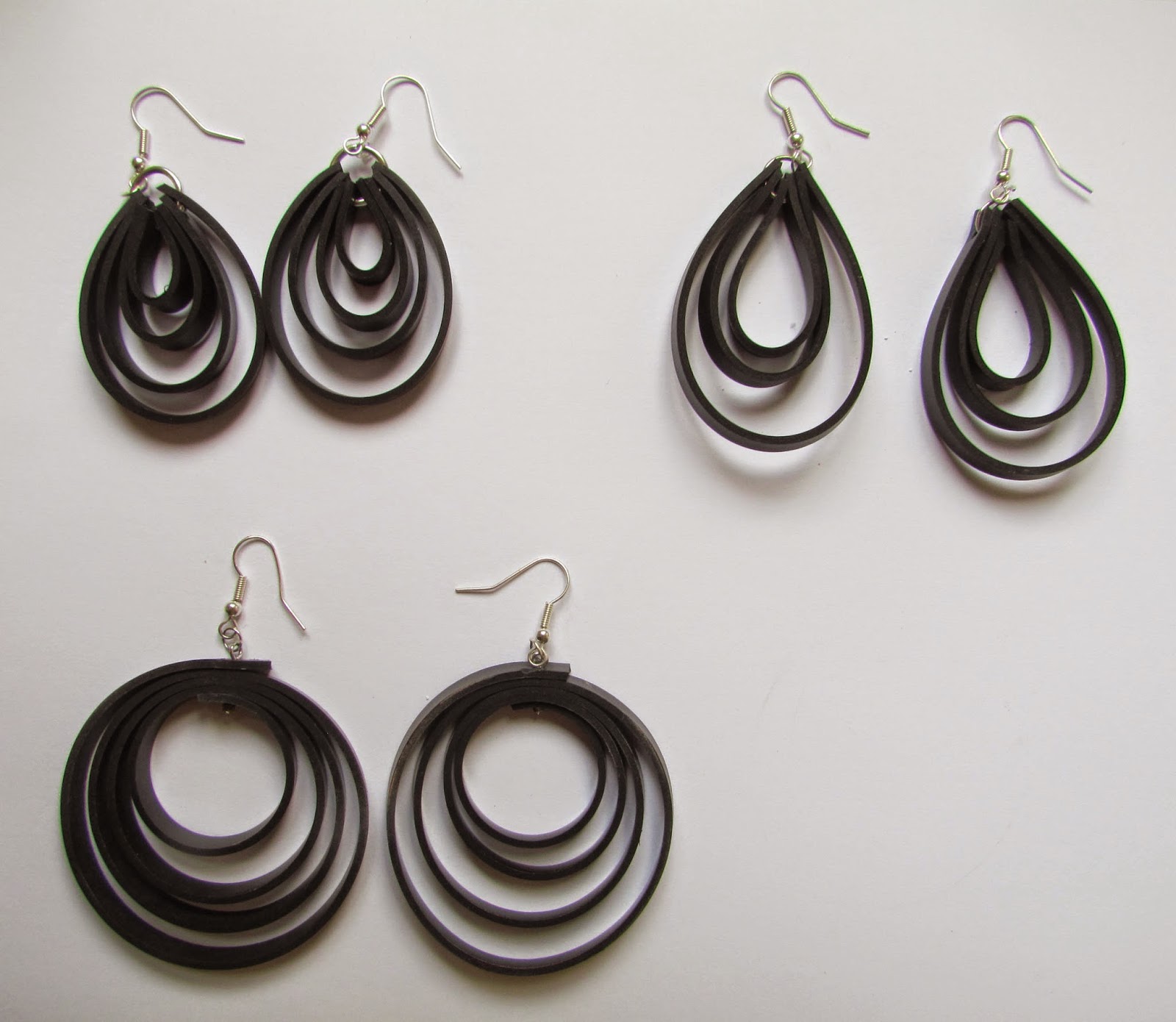 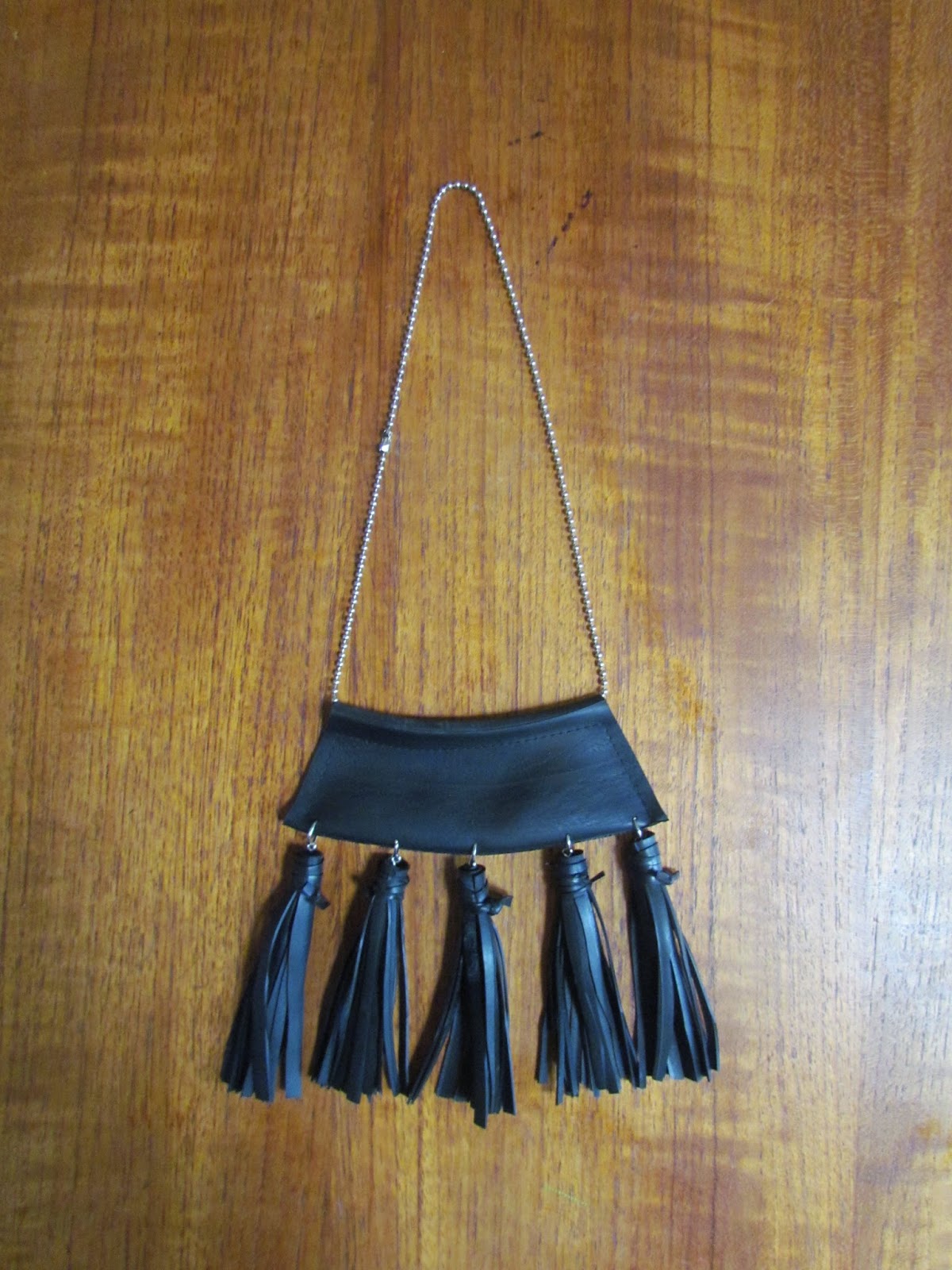 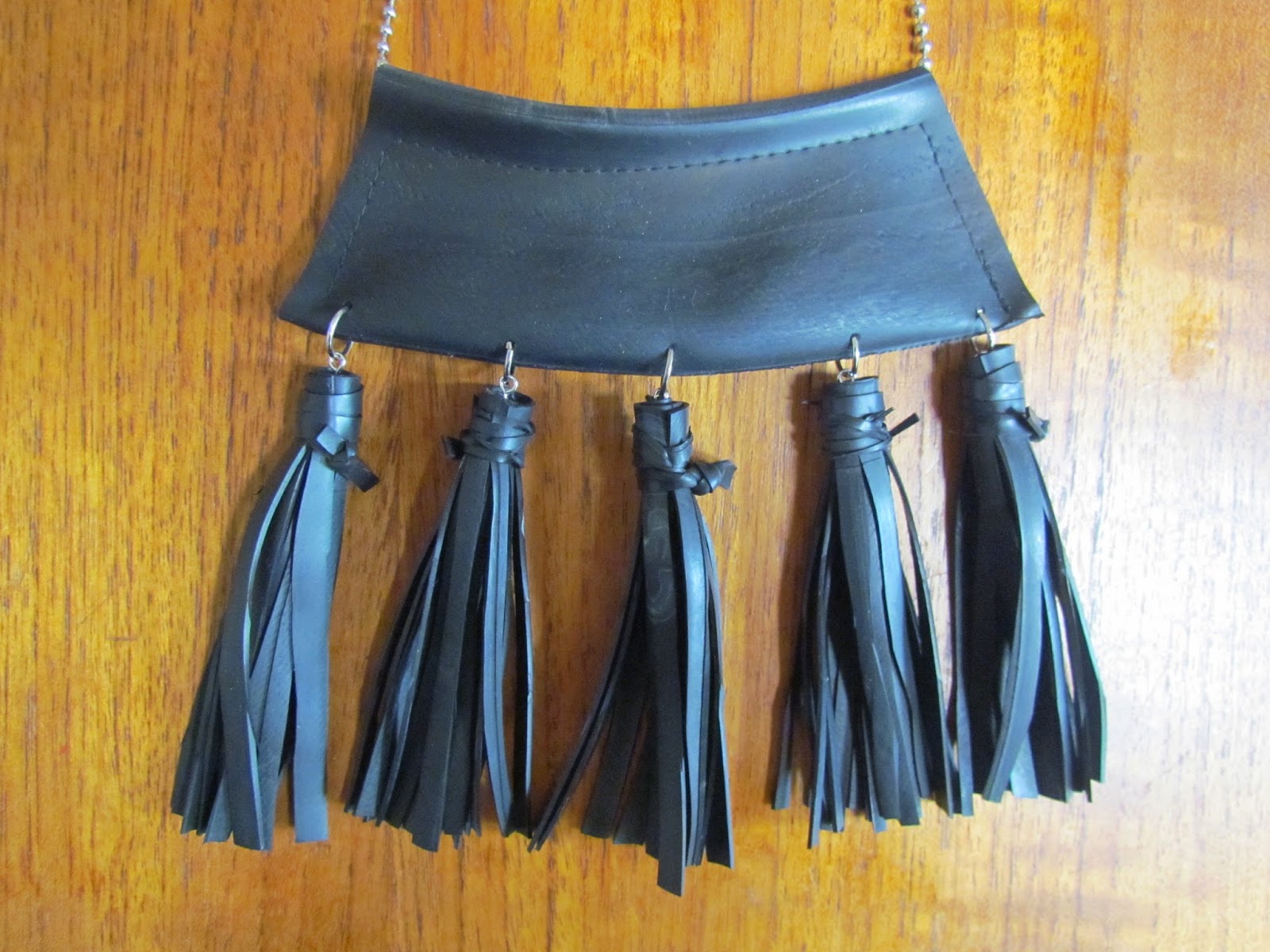 Next year I want to make wallets and more bags.

The Department of the Environment Stall have a pinterest board (which kind of gets us back to the bureaurocracy of the brain, doesn't it? All those boards? Named and categorised?) for our recycling ideas if you are interested!

*title of this post inspired by a book I just finished called "A Wrong Turn at the Office of Unmade Lists" by Jane Rawson. Excellent book!

Posted by sister outlaws at 3:19 PM